Warning: Creating default object from empty value in /home/customer/www/businesspartneralliance.com/public_html/wp-content/themes/salient/nectar/redux-framework/ReduxCore/inc/class.redux_filesystem.php on line 29
 Know the Warning Signs of a Bad Hire
Press enter to begin your search

Know the Warning Signs of a Bad Hire 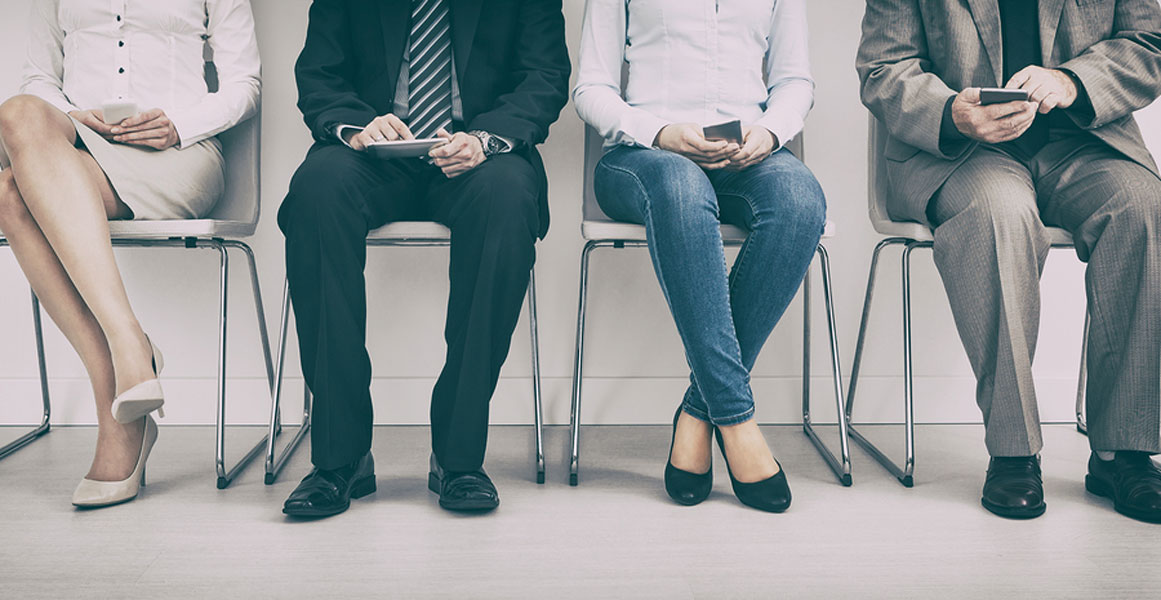 You might not think that hiring the wrong person for a job would be a particularly damaging mistake, but statistics reported by CareerBuilder would disagree with that. In a recent survey, it was found that at least 66% of all American businesses felt they had been heavily impacted by making a bad hire, and almost half of those affected businesses declared that the mistake cost them $50,000 or more. Given the fact that hiring the wrong person for a job can be so costly to a company, it becomes very important to spot significant red flags in a candidate’s hiring profile before falling into the bad hire trap. Here are some of the warning signs that might help you avoid a bad hire.

There are times when significant gaps in a candidate’s employment history are explainable and reasonable, but there are also times when this constitutes a red flag. Be wary of resumes which show employment history in years only, without identifying the months as well, because this can discreetly cover up the fact that the individual was unemployed for significant blocks of time.

Given the fact that it’s extremely easy to compile a polished-looking resume, and that a serious candidate will certainly proofread a resume before submitting it, there should be no excuses for a resume containing all kinds of grammatical errors. In addition, any instructions you provided to candidates about submitting resumes should have been followed exactly, so you can have confidence in the fact that a candidate pays attention and follows directives.

As you evaluate the chronology of a candidate’s resume, you should notice a steady progression in the career path, onward and upward. An occasional lateral move may be understandable, although worth questioning. However, when it appears that a candidate’s resume shows a regression in the career path rather than a steady advance, this is a definite red flag that requires a thorough explanation.

Unprepared during an interview

An interview is much like a candidate’s resume, in the sense that it provides the individual with an opportunity to really shine and make a good impression on a potential employer. If it becomes apparent that the candidate did not take this opportunity seriously, and is not trying hard to impress, that would be a bad sign. You can spot this right from the first moment, by observing that the candidate is well-groomed and appropriately attired. Then during questioning, you should be able to determine whether or not the person devoted any serious effort to researching your company, so as to show legitimate interest.

Unsatisfactory summaries of past jobs

When a candidate consistently complains about past employers or seeks to put them in a bad light, it’s either a case of accuracy but poor judgment, or a sign that they just didn’t get along with those employers. It’s also very revealing to note how a candidate explains reasons for leaving prior jobs. Obviously the candidate will not put himself/herself in a bad light when it comes to job departures, so play close attention to what the precise reasons are for leaving each prior job. If you consistently hear vague explanations like ‘looking for new challenges’, this might very well be an attempt to cover up inadequate performance, and mutually desired departures.

If you’d like to discuss a hiring strategy for your business, Business Partner Alliance is here for you.  We provide targeted coaching, consulting and business advisory services to help small and medium sized business owners achieve new heights. We put our passion and experience to work to help business people achieve their goals. Let’s meet for coffee to see how we can work together.

Discover 19 things that every business owner needs to know in our free e-book.

© 2022 The Alternative Board. Powered by

Business owners face unique challenges concerning Coronavirus. Please see our update on COVID-19 and ensure you are ready for the path ahead. 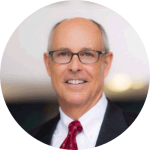 Emory has served in many executive positions in the banking industry as well as a partner in an oil distribution /convenient store company, where his primary focus was on Corporate finance, Operations and sales.

Emory attended Western Carolina University where he earned a BSBA degree in Finance and Management.

The Ultimate Guide To Business Growth

Fill out the form to receive your free download. We may contact you but we won't hassle you.